How it all started.

The time I spent trying to decide what the first blog post should be is rather embarrassing. Then I realised it probably isn’t as important in readers’ minds as it is in mine! So here is an introduction of sorts.Most of my blog posts will be about gardening tips, or showing how an arrangement has been put together, or highlighting some of the fantastic producers we have on South Australia’s Fleurieu Peninsula. But for this first post I wanted to give a bit of information on how Fleurieu Gifts came to be.
Announcing that you are going to start a business when you are 40 years old and reasonably successful at what you do in the corporate world brings a range of reactions from friends, associates and family.
Some care enough to try and talk you out of it: there are no sick days in business; it’s really hard work; South Australia is in the middle of a significant economic downturn! All pertinent points.
Some are kind of uncomfortable, like they think it is a really bad idea, but are too nice to say so. They nod and ask kind questions about what are you going to do, smile and say, ‘oh yes, that’s interesting’, or look terribly confused because quite frankly, gardening and plants have had nothing to do with my career up till now.
The really great responses are these: concerned questioning, followed by various forms of encouragement. I was lucky enough to have a lot of these.
To give a little bit of background, I had been thinking of business as a way of leaving behind my then current work. I was keen on a total career change and had been looking into floristry and other creative job types. Then things started to go pear shaped at work. Finances were not great, and a new board were determined to turn this around. It became very clear that redundancies were not just likely, but inevitable. Sure enough, early in 2014 this became the reality. I had a choice: I could stay and ride out the changes, or I could take the money and run.
I chose the money. To cut a long story short, I then chose to invest in a chance for the future – and Fleurieu Gifts was born.
But let’s get back to that encouragement. I really want to share this, because it may just help someone else who is in a similar boat.
I took a short course, ‘Plan and Start a Business’. Best thing I ever did. I got to really think about what can work, what probably won’t work and what steps to take to make a START. Because that is the hardest part, just starting. The encouragement of my tutor was without doubt, the biggest shot in the arm I’d had at that stage. I’d recommend anyone who is thinking of going into business to do a short course, it’s money well spent.
Another friend of mine sent me these words, ‘find the thing you love and work at it – it takes time, but when you love what you do it lasts a lifetime. And the benefits that go with that are enormous’. She taught me that there’s no reason why we can’t create our own work. She also made the point that now that it is likely that we will be working until we are 70, it may just be that I can create work for my family down the line as well.
I know there are no guarantees, but the whole point is – it’s worth a crack, isn’t it? 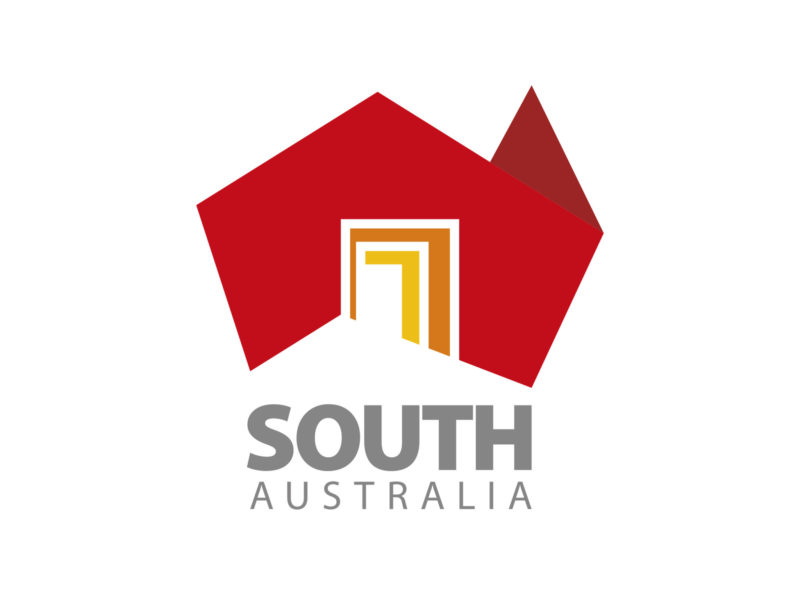